NEKKID LAKE a Gothic mystery. Secluded Necklan’s Lake is where the Senior Class goes to party after the prom. Tradition calls for skinny dipping in the frigid waters, after drinking enough to build up the courage. There’s beer, a bonfire, loud music, brief nudity, and sometimes – terror and death.

The Senior Class of 2014 has disappeared without a trace in the night, except for one traumatized survivor who has no memory of the night. The newspaper refers to it as the “Necklan’s Lake Massacre.” Three years later, the young forensic science intern from Dartmouth is assigned the cold case by the local Sheriff of the county in the Vermont north woods. It seems like a good idea at the time. But he has underestimated her resourcefulness and determination. To his surprise, she discovers previously hidden forces were in play and a link to a previous group disappearance. As she closes in, the conditions that spawned the massacre coalesce again.

Buy from your favorite online store:

All NOAH BOND novels are available as Kindle downloads for just $2.99 each. 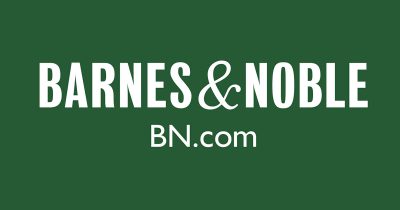 TO PAY WITH OTHER CURRENCIES, ORDER FROM THESE AMAZON SITES:

POUNDS: www.amazon.co.uk | CANADIAN: www.amazon.ca | EUROS: www.amazon.fr, www.amazon.de | YEN: www.amazon.co.jp | PESOS: www.amazon.mx When you have accessed the selected web site, type NOAH BOND in the search box, then click GO Noah Bond novels may be purchased from any book store. Because book stores are unable to keep novels in stock for long, you may have to order them. You may prefer to simply order on line or by phone.